Happy Book Birthday! I might be a day late, but I am no less excited to say that Ashelyn Drake has finished off her Camps Crush series with a wonderful ending for everyone. My review is below if you are interested!

Looking For Love by Ashelyn Drake

Mike got his heart stomped on and isn’t in a great place. I think we have all been there. He handles his bruised ego by becoming a infamous player.

Summer is a local girl who is hardworking and moral. She lives at home for now and hasn’t really gotten out from under her parents control.

Mike meets Summer and suddenly the universe is sending his world into a tailspin.

I truly enjoyed this story. As with the other campus crush books, it’s a quick, fast paced read. Sweet with a little heat. I love the escape back into college life. I would have loved to have had the relationship Mike has with his FEMALE best friend. Someone has his back while he’s trying to discover how to move on from the girl that got away.

Speaking of Fallon – the big witch gets what’s coming to her. I won’t say more. I don’t like spoilers.

I enjoyed the light feel of the story and the sweet side of getting to know and trust someone in a new relationship. The author does a great job of doing an epilogue to close the story of each couple from the Campus Crush books.

If you want a fun, light read pick up this entire series and follow each couple on a journey of finding that someone.

View all my reviews

Right now, you can read the other books in the series for FREE. Find them on Kindle and Nook as individual books

or all together in one boxset. (The boxset does not include Looking For Love.)

And now for the cover of Looking For Love! 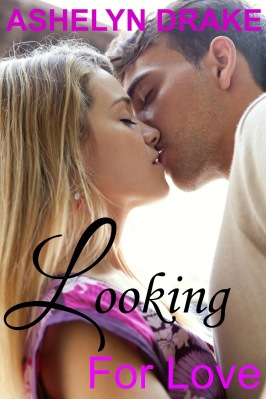 Mike Hannigan is looking for love in all the wrong places. Maybe that’s because having his heart torn to shreds by who he thought was the perfect girl left some emotional scarring. But that’s about to change.

Summer Patterson isn’t like anyone Mike’s dated before, and he can’t help but be intrigued by her. Now if only he could keep his foot out of his mouth long enough to win her over. But when a secret involving Summer brings Mike’s past crashing back to the present, he’ll need some backup from his best friend and wingwoman, Mindy, to sort out the mess.

Will Mike find love before he leaves Timberland College for good?

Add it on Goodreads: https://www.goodreads.com/book/show/24657630-looking-for-love

*This is a New Adult title and is not suitable for younger readers.*

Ashelyn Drake is a New Adult and Young Adult

romance author. While it’s rare for her not to have either a book in hand or

her fingers flying across a laptop, she also enjoys spending time with her

family. She believes you are never too old to enjoy a good swing set and

there’s never a bad time for some dark chocolate. She is represented by Sarah

Seventeen-year-old Meg Flannigan isn’t very self-confident, but what girl would be after her sophomore-year boyfriend dumped her by making out with another girl in front of her locker?

Now a senior, Meg catches the eye of not one, but two gorgeous guys at school. Sounds good, right? What girl wouldn’t want to be in Meg’s shoes? One cute boy happens to be her boyfriend, and the other? Well, he wants to be. And Meg? She’t torn between Ash, the boy she’s been with for nearly five months, and Noah who is pretty irresistible.

But Meg is playing with fire. Pitting two boys against one another, even if she doesn’t intend to, could end badly if she isn’t careful. PERFECT FOR YOU is a teen romance from bestselling author Ashelyn Drake, where one girl will risk everything to find her perfect match.

I hop in the shower and sing this old sappy love song Mom likes to belt out while she’s vacuuming. I’ve always laughed at her for liking the song, but today it seems like the perfect thing to sing. I’m different today. I’m the girl Ash is in love with.

Still smiling, I go downstairs and grab some coffee, which is cold from sitting for hours. Mom and Dad left for work a long time ago. I toss a few ice cubes in my mug and decide to go for iced coffee. Why fight it? My cell rings while I’m pouring myself a bowl of cereal. A quick glance at the screen tells me it’s my best friend Grayson calling.

“Well, someone woke up on the right side of the bed. Should I ask if Ash was in that bed?”

“No! But I do have news.” My voice is so bubbly I barely recognize it. “Ash told me he loves me.”

“When? Where? Tell me everything.”

I melt into the stool at the counter and tell her everything. The pool, the stars, the amazing make-out session, and of course Ash saying he loves me. When I finish she’s silent. “Gray? Did I lose you?” I pull the phone away from my ear and check the connection. Seems fine. “Gray?”

“I’m here.” Her voice is small, not happy at all. “Why aren’t you jumping up and down with me? You’re my best friend. You’re supposed to be almost as excited about this as I am.”

I can practically hear her shrug. “I don’t know. I guess I’m just confused. I mean, you’re hanging out with Noah behind Ash’s back. I kind of thought…Do you even know what you want?”

“You thought what? That I’m into Noah? That just because he started talking to me, I’d break up with Ash?”

How can she say that? “Noah and I are just friends. We both play tennis, we think alike…” I’m not sure how much to tell her without making her more suspicious.

“Fine. So, maybe at first I was excited he was paying attention to me. I’ve liked him for a long time. But I love Ash. Noah talking to me doesn’t change that.”

“Do you? Because it would really suck if my best friend didn’t trust me.”

“I said I believe you. What more do you want?”

Ashelyn Drake is a New Adult and Young Adult romance author. While it’s rare for her not to have either a book in hand or her fingers flying across a laptop, she also enjoys spending time with her family. She believes you are never too old to enjoy a good swing set and there’s never a bad time for some dark chocolate. She is represented by Sarah Negovetich of Corvisiero Literary Agency. 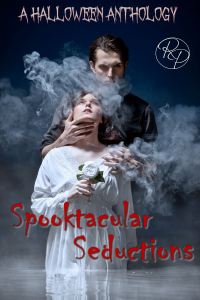 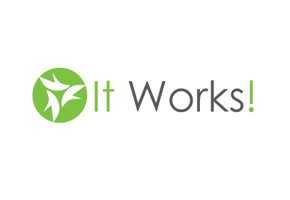 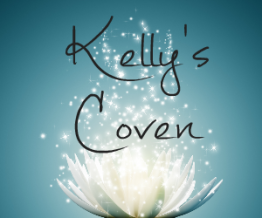 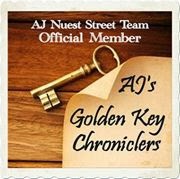